Inglewood is a town in Victoria, Australia, located on the Calder Highway in the Shire of Loddon. At the 2011 census Inglewood had a population of 1058 (up from 834 in 2006).

Inglewood was an important gold mining centre during the Victorian Gold Rush of the 1850s and 1860s.

In the early 20th century Inglewood became the centre for eucalyptus oil production in Victoria. The Valvoline Oil Company of the United States even had a distillery close to the town. The Inglewood district still produces the greater portion of Victoria’s eucalyptus oil.

Inglewood is now the demographic centre and main service town for the Loddon Shire, with its hospital, chemist, community bank and various retail outlets providing services for the surrounding agricultural district.

Inglewood is the gateway to Kooyoora State Park. Located a short distance west of the town, the park is a popular camping and recreation location and home to Melville’s Caves.

The town is central to the Bridgewater On Loddon and Kingower wineries, producing quality red and white wines.

Rochester is a small town in country Victoria, Australia. It is located 180 km north of Melbourne with a mixture of rural and semi-rural communities on the northern Campaspe River, between Bendigo and the Murray River port of Echuca. At the 2011 census, Rochester had a population of 3,136.

The area around the Campaspe River was known as Yalooka, and for thousands of years was home to the Pinpandoor, the local tribe of Aboriginees.

Rochester (via Rowechester) was named after Dr John Pearson Rowe, who had a hotel here before the township was gazetted in 1855. The Post Office opened on 11 May 1863 and the town was reached by the railway line from Bendigo (connecting it to Melbourne) in 1864.

The town is famous as the birthplace in 1904 of Australian racing and endurance cyclist, Sir Hubert Opperman, affectionately known as Oppy. There is a museum dedicated to Oppy in Moore street, and a statue of him winning the 24-hour Bol D'Or race in Paris in 1928. On his 90th birthday Oppy donated one of his trusty Malvern Star bicycles to the museum.

Agriculture plays an important part in the economy of Rochester. Primary agriculture includes dairy, tomatoes, cattle and sheep. There are also some grain and seed farms. The Devondale (dairy processing) factory is a large employer, and there are several other smaller industries.

It has a co-educational public Secondary College with 470 pupils in 2004.

Spare time in Rochester often revolves around sport, with tennis, cricket, basketball, Australian rules football, netball, lawn bowls, cycling and swimming all well supported. The town has an Australian Rules football team competing in the Goulburn Valley Football League known as the Tigers, and last won the GVFL premiership in 2012.

Golfers play at the Campaspe Golf Club on the Northern Highway, or at the course of the Rochester Golf Club on Black Culvert Road.

The town has its own railway station. 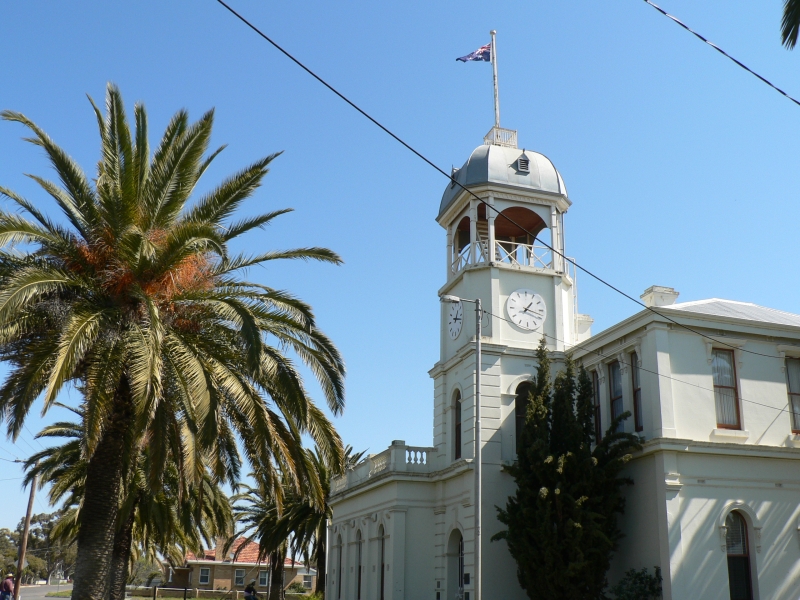 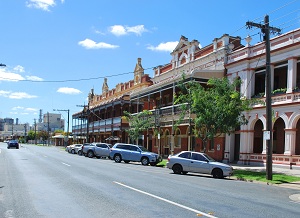 How much is your property worth?

Get in touch to learn more about current market trends and conditions and local property sale values.